Bainy Mangat is new Punjabi actress who is making her debut in the film industry with the upcoming movie named as Punjabb Singh and is about to release soon. Before coming into the acting field Bainy Mangat is a model and is doing modelling from last few years in Mumbai.

Being belonging to a Sikh family, where she was not allowed to even wear a too fashionable jean, it was really difficult for her to be a part of this industry which is only and only about fashion, although no one from her home has been to this site ever. But as we know, “where there is a will, there is a way”. This line suits her best. 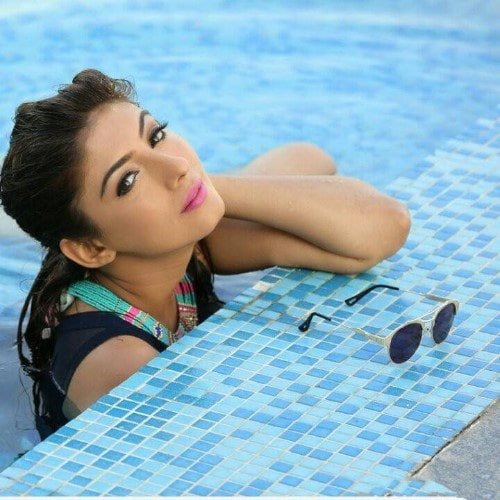 Support from home for this career option was very important hence more than her parents her brothers understood her will towards this industry and trusted her as well, due to which she was allowed to enter into this. Basic education of Bainy Mangat is done from Chandigarh; she has been born and brought up in the city also she owns a degree of Bachelor of Computer Applications from DAV College, Chandigarh.

Keeping her family in her mind she had always kept her thoughts in her mind only and never wanted to explore them as she has done, this is because she has never gone to the opportunities but opportunities have themselves found a way towards her. Due to a natural height and a cute face, she was offered to work as a model during her college days itself.

Although her career took her to Miss India Finale held in Chandigarh and she was gained 2nd position in that which was as the title of Park Plaza City Finale. This achievement was never small but still it took her for the real world level Miss India Title, she did not won the title but still she was in top seven along with this her eyes won a title of Iconic Eyes during Miss India Pageant. 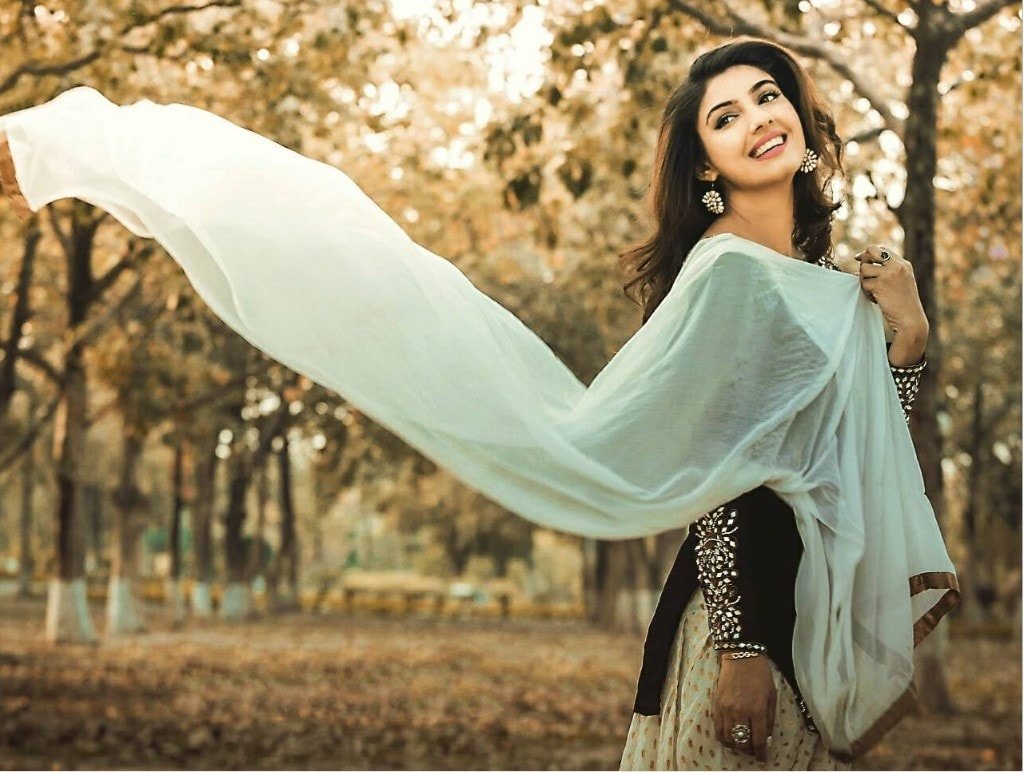 Due to all this happened she started getting too many add offers but she had higher aims for herself which led her to add for companies like Kingfisher and brands that manufacture Volvo vehicles. She also got offers for the TV serials from well-known channels like Colors TV, Zee TV, Life Ok, Sony Entertainment etc but she rejected to do shot team works as Bainy Mangat always wanted to be a film star rather than doing a reality show.

More often she has never thought of doing acting as a profession as she was doing already well in the modelling field, now in March 2016 it was her time to shine high and she was approached by very well known director named as Pankaj Batra who has given a number of memorable films to Punjabi cinema like Bambukat, Channa Mereya etc.

The motive behind this was to make Bainy Mangat work with stars like Binnu Dhillon in a comedy show that was a part of Binnu’s Canada Tour and hence this girl got a chance to work with stars like Binnu Dhillon, Sardar Sohi and Rana Ranbir but this was never the first time Bainy was doing theatre as she has been part of several theatre groups during the time she lived in Mumbai. 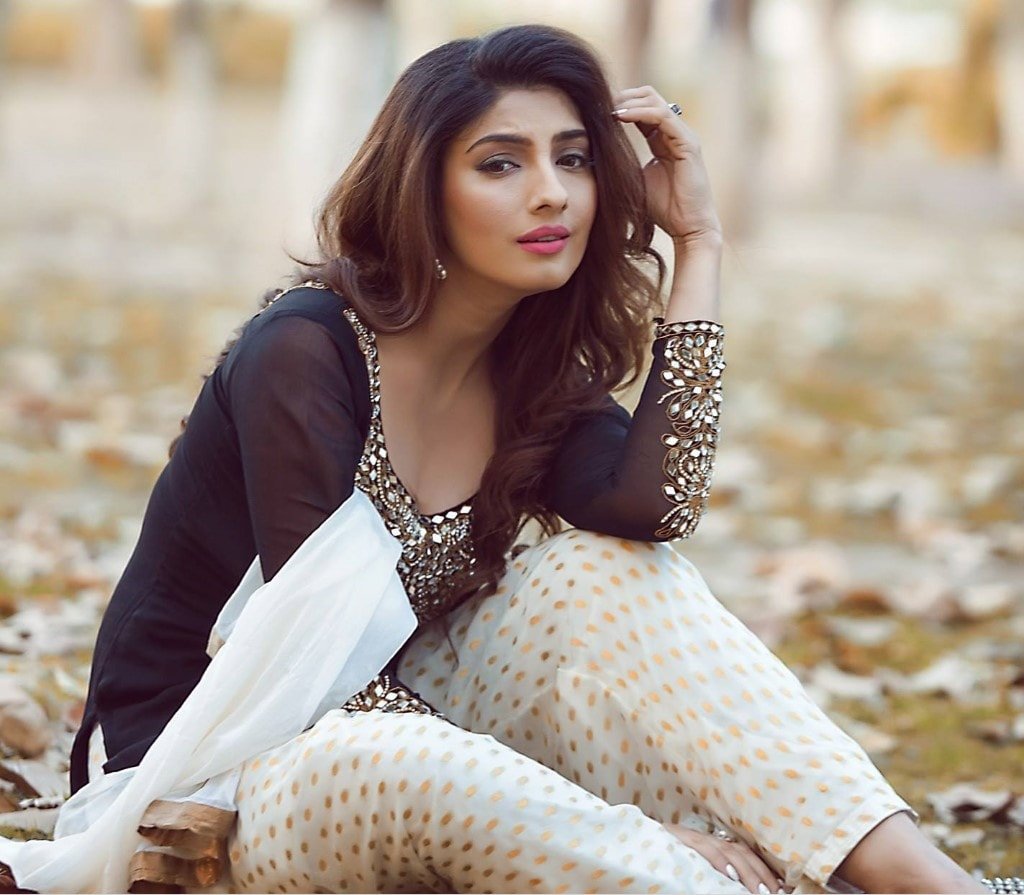 Bainy Mangat often visited Chandigarh during her modelling career was running and she got the attention of many producers and director for acting, hence she was offered many movies but due to lack of script and base of the story she rejected them. Bainy Mangat feels that if she wants to do a start as an actor in the industry why not that start should be done with a good movie?

Hence when she was approached by Navneet, who is casting director of Vehli Janta Records along with the script of movie “Punjabb Singh”, she found a similarity between the character named Rani in the film and herself. Also the director of the movie found same style, same face that he wanted for the film and selected her for the same.

Although going through all this has never been an easier task but still she has managed to do so, we really hope that audience is going to love the film and the actress. Talking about future projects of Bainy Mangat, she may be the part of Sharry Maan’s upcoming movie Kanugo and another that is a remake of a movie named as “Ik Dooje De Waste” which was previously filmed on Tanvi Negi and Akankasha, where Tanvi Negi’s role is replaced by Bainy Mangat and opposite her will be Kartar Cheema. 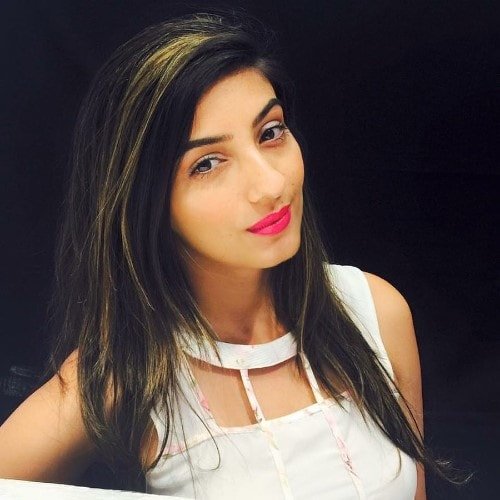 Other than this, Bainy has more dreams that include a brand that she owns, especially which is of cloths as she is in love with designing as well and her biggest dream project is to launch her own brand but for now she is focused towards her acting skills and basically known for her soft and pure heart along with the simplicity she has in her nature.