Nitu Pandher is a Punjabi actor who has appeared in various Punjabi films like Sade Aale, Ajj De Lafange, Dharam Yudh Morcha and many more. He and the legend Yograj Singh has appeared together previously in Punjabi movie “Kache Dhagge” in which Nitu played the character of a villain in the film against Yograj Singh.

Now they both will be sharing a screen after a long time in upcoming Punjabi film “Dulla Vaily” which is directed by Devi Sharma and is going to release on 4th January 2019. Nitu Pandher will be playing role of Yograj Singh’s younger brother. 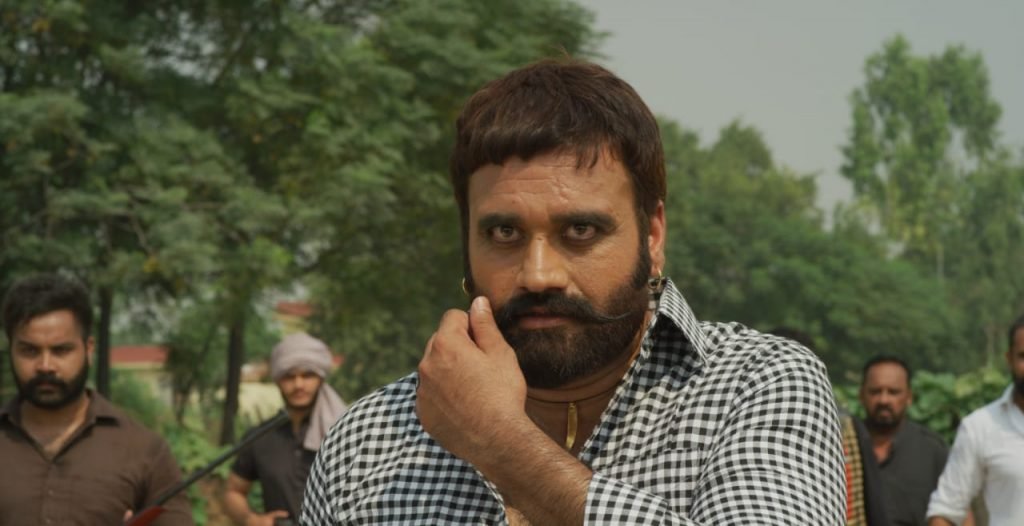 He mostly plays role of villain in films and was seen in Sardar Mohammad movie with Tarsem Jassar. Along with this he has appeared in some of the music videos as well and that too in role of a villain. His look attracts industry and audience as well, and his voice adds to that, which gives it a perfect flavour to be called as villain of the show.

Story of Dulla Vaily is written by Khushboo Sharma and Mankit Buttar, who is also the producer of this film. Dulla Vaily will be releasing under the banner of Shemaroo and will be introducing to two new artist in the industry, Gurvar Cheema, Son of famous Punjabi folk singer Sarabjit Cheema and model, Aakanksha Sareen, who is now turning an actress through this film.