The upcoming Punjabi film, Jatt Judagi Hunde Nay is doing a master job in terms of presentation of stars in it. The film is not only having good story and entertainment but it is also introducing around 6 new stars to Punjabi film industry.

While there are new faces in the film, we will also have Arun Bakhshi in the house with a new look in it. Aroon Bakshi got fame in Punjabi industry via very famous folk song of Punjab, Bol Mitti Deya Baweya. 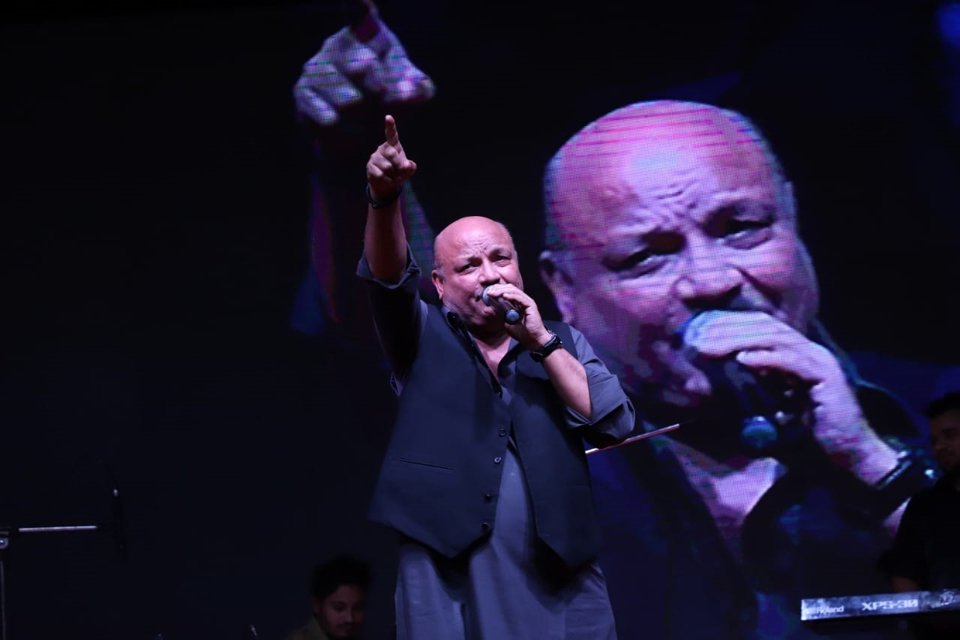 He has done a brilliant job in this film just like he do, in his TV serials and films. He has a long list of films and TV serials in his career; he has acted in over 100 Hindi Films. And has also sung number of songs, not only Hindi cinema, he has also been part of Bhojpuri Cinema and films.

This has been a great opportunity for new stars to work with such an experienced actor, who is not just a senior artist but will also work as a guide for great and good going career ride.

When asked about his experience while working in Jatt Jugadi Hunday Nay, he said that he had a lot of new experience and has enjoyed the company of new artists while working with them. One of the actress of the film is Simar Johal, he complimented for her that she will be Kareena Kapoor of Punjabi film industry in future if she continues to work in such a manner. 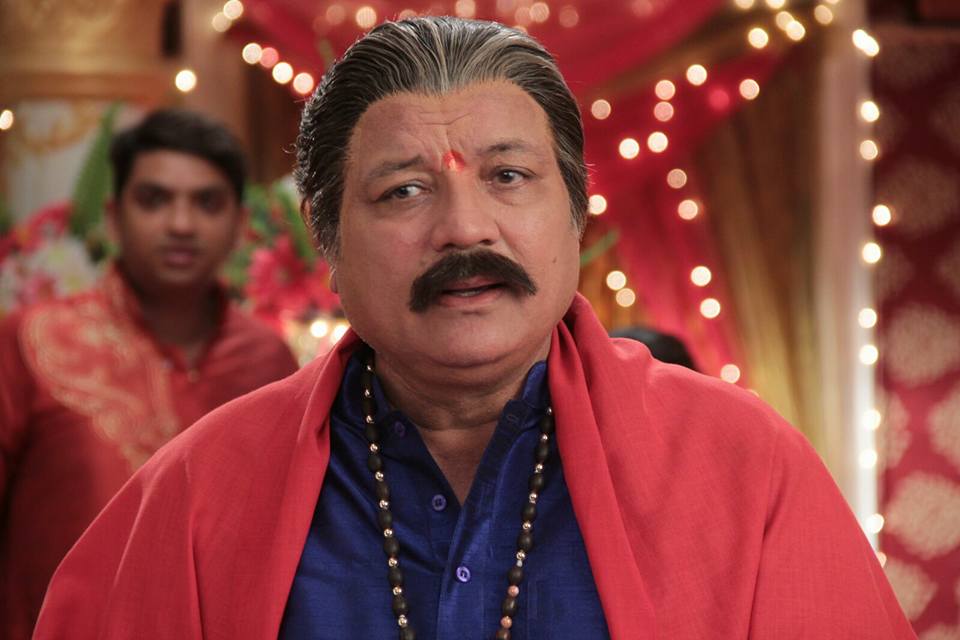 This is not the first time that experienced and senior actors are working with new one’s but the special thing about this film is that new artists are all new face to the industry.

Director of this film Anurag Sharma is also an experienced artist and he has done a brilliant job in this project. Producer, Manjit Singh said that this would have not been possible with Anurag’s amazing work and support, he has done this film just for the great direction of Anurag Sharma.

There is good music in the film and songs are sung by singers like Aleesha Deen, Anmol Sharma, Rammi Mittal, Rabia Virk, Surmeet and Amrinder Boby.

Hopefully, this film will do great work in cinemas and Punjabi cinema will be getting some really amazing and super new faces in the industry to act further. Note down the dates of this film, 19th July 2019.