Simar Johal is one of the lead actresses of Punjabi film Jatt Jugadi Hunday Nay and she is a new face to Punjabi cinema. Hopefully after her amazing work in the film Punjabi cinema will start recognizing her as a star in Punjabi Cinema.

She has been seen in the latest released song of Jatt Jugadi Hunday Nay, named as Munde V/S Mobile. She looks beautiful and her work is appreciable in the film. The trailer has been released and she is looking awesome on screen. Most amazingly, all the new actors of this film are appreciable and are coming up with all fresh vibes in the industry.

She also informed that the makers Manjit Singh (Producer) and the launching company New IMC have planned to bring this film in cinemas on 12th July 2019. While direction of this film is done by Anurag Sharma who is a well known Punjabi Movies Director.

Simar also talked about co-stars of the film which are Rammi Mittal, Sushant Singh, Robi Atwal, Jaswant Rathod, Arshdeep Sohal and others. The film is a story of 3 boys and 3 girls who are living their PG life and are in their collage time. The story share that how they meet up, what consequences they face during their collage life. 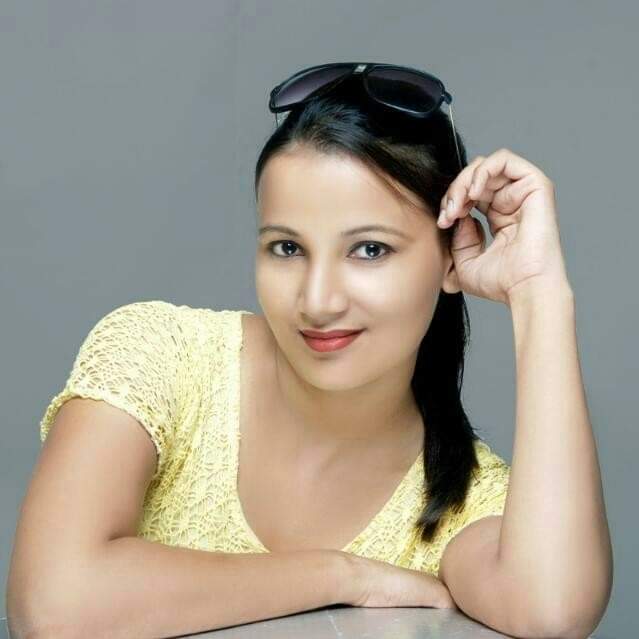 It also shows that how do boys think of girls and the perspective of girls about boys. All this is done with a perfect mixture of comedy and romance. This is not just to attract young audience but is also a family packed film.

The producer of the film, Manjit Singh said that he is proud on director Anurag Sharma that he has handled everything in such a fine way that while keeping this a romantic and comedy film he has also maintained the thing in such a way that this film has got a U certificate because of which, this film can be seen in family and friends.

Simar Johal’s role in the film is from one of the girls who live in PG and have her different perspective for a relationship thing.

Simar loves Green Tea and when she was asked that if she was not an actress then what she would be. Her answer was quit fair, she said that she could be an SHO in some police station.

We wish her all the luck for the film namaste Jatt Jugadi Hunday Nay.