Whenever it comes to Punjabi cinema and the upcoming films, everyone tends to know the name of leading personalities in the film and one of those names is a name that has made its way to the big screen via every Punjabi heart is Sonam Bajwa And is known for her acting skills, personality along with her way to handle the character that she plays in each film. From the starting to till now she has been seen with many famous actors of Punjabi cinema like Ammy Virk, Diljit Dosanjh, Amrinder Gill and others.

Sonam Bajwa was born on 16th of August 1989 in Nanakmatta, Rudrapur, Uttrakhand and completed her schooling from Jaycees Public School, Rudrapur. Afterwards, she studied at Delhi University and went to become an air hostess. In 2012, she was a part of Femina Miss India as a contestant.

Her career in Punjabi Film Industry started in 2013 with her first Punjabi film debut “Best Of Luck” with personalities like Jazzy B and Gippy Grewal. Also, she was interviewed for the role in a Bollywood movie “Happy New Year” in opposite of King Khan, Shahrukh Khan but unfortunately she wasn’t chosen for the role. Not only the Punjabi and Bollywood industry but she also did a Tamil Movie named “Kappal” in 2014 and this was her first Tamil debut in the south. 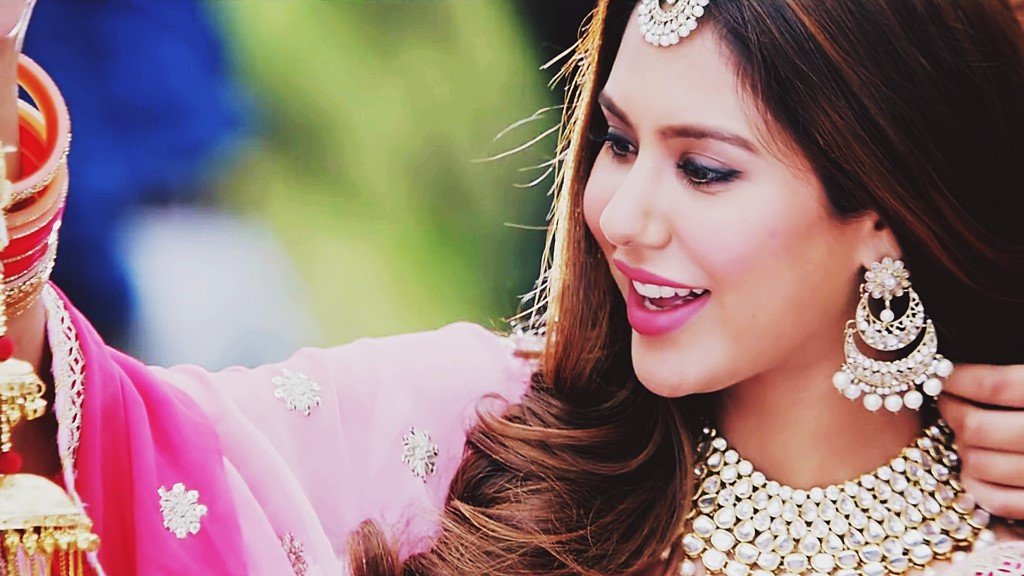 But for the Punjabi cinema she has been loved by the audience and in every movie she did, her role was appreciated by the audience. Although she is been a part of most comedy movies like Nikka Zaildar, Super Singh against various artists and also she was in leading role with Diljit Dosanjh in the most serious film “Punjab 1984”. So by her overall work, her talent and versatility can be measured.

Sonam Bajwa was also got nominated for the Best Actor In leading role (Female) in Jio Film Fare Awards 2017 for the movie Nikka Zaildar.

The list of Punjabi movies that Sonam Bajwa has done till now is here:

The upcoming projects of Sonam Bajwa are Punjabi Movie Nikka Zaildar 2 that is going to release in September and a Bollywood movie, “Takadum” with Bollywood stars like Sushant Singh Rajput, Parneeti Chopra, and Irfan Khan.