Tapsee Pannu is a model that later became an actress and is successfully active in Bollywood, Tollywood cinema along with Telugu and Malayalam films as well. Tapsee is born and brought up in New Delhi and did her schooling from Mata Jai Kaur Public School in Ashok Vihar, Delhi. And did her graduation from Guru Tegh Bahadur Institute of Technology in Computer Science, and completer her engineering training from “Techavera Solutions in Rajouri Garden, New Delhi. After this, she became a software professional. And started her career as a model later on, as she was first doing modeling as a part-time job but she became a full-time model after she got selected for Channel V’s talent show “Got “Gorgeous” and then as a model this was just the starting of her career. 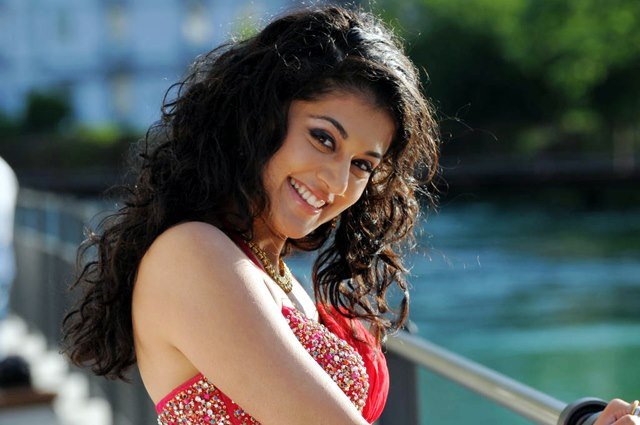 Tapsee Pannu also has a sister, Shagun Pannu and she is also planning for the same career as an actress. During the modeling part of her journey, Tapsee Pannu has always been very loyal to her work also she has won many titles/Awards as well, some of them are listed below;

After this, it was time for her to shine on a larger scale and on the big screens between audiences. Hence in 2010, she made her debut in a Telugu Film, Jhummandi Naadan which was directed by Raghavendra Rao. After this, she became so popular that in year 2011 she did many Telugu and Malayalam Movies out of which many were super hit.

In 2011 she did a Tamil tale, named as “Aadukalam” which won six national awards at 58th National Film Awards. Also, she did sort of Telugu movies as well, like “Vastadu Naa Taju”, Mr. Perfect, Veera and Doubles. After Aasukalam, Tapsee Pannu did one more Tamil Movie that was named as Vandhan Vendraan and a Malayalam movie Mogudu.

In 2012, Tapsee Pannu was seen in a Telugu Film, Daruvu. The year 2013 was very lucky for Tapsee Pannu as she did three Telugu films, one Tamil and also got an entry in Bollywood cinema, by appearing in Chashme Baddoor. The Telugu tales she did include Gundello Godari, Shaddow and Sahasam. Also, a Tamil movie named as Arrambam, for which she was awarded “Most Enthusiastic Performer Female Award at Edison Awards” in 2013.

In 2014, she had a cameo appearance in a Tamil film named “Kathal Thiraikathai Vasanam Iyakkam. And in 2015 she did another Bollywood tale with Akshay Kumar, along with two Tamil movies; Kanchana-2 and Vai Kaja Vai, also a Telugu film named as “Dongaata”.

In 2016 she worked with Big B, Amitabh Bachchan, in a Bollywood movie “Pink” as a lead actress and Big B in supporting role. The movie stood on the list of blockbusters of the year as the subject of the movie was Women Teasing along with a very inspiring message that went all over the nation. She did outstanding work in the film and got true fame in Bollywood cinema from “Pink”. She was awarded Golden Rose Rising Star Award for this movie.

After the huge success of Pink, she did a number of Bollywood movie this year, Running Shaddi, The Ghazi Attack, Naam Shabana with Manoj Bajpayee and her latest release is with Varun Dhawan and Jacqueline Fernandez, “Judwa 2”. She also appeared in a Telugu movie, Anando Brahma and her ongoing projects include a Bollywood movie “Tadka”.