A well-known television star and talented actress of Bollywood industry, Surveen Chawla started her career from the shot screen and did a lead role in television series named as Kahii To Hoga and Kasautii Zindagi Kii. Her career was on the peak with these two daily soap series and was very famous among her audience.

After a long journey in television, she got to act in a Kannada Movie in 2008 which was titled as Paramesha Panwala. She left her television career for the films at the times when her career was at its best. This is about 2012 when she stopped doing daily soaps and came to Bollywood industry. 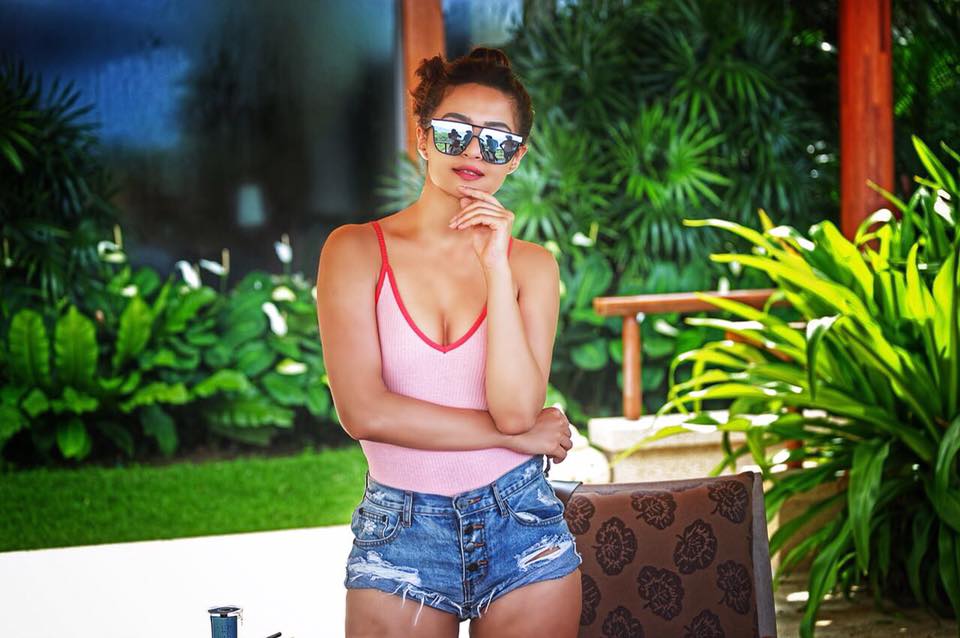 This is the darkest side she also had to pass from, in which she has seen that there are only two-three or say, five people, with whom the directors and producers are willing to work because they have contacts in the industry. Common people also struggle all their life just for being on the big screen but their talent is not appreciated just because they don’t have rubbish contacts?

She said that it’s about the year 2012 when she left her career when it was on its heights just because she wanted to be part of films. But she was replaced as leading actress with someone who had better contacts than her.She said

“This is the worst feeling I have ever had in my whole life, you feel dumped and demotivated for no reason at all. Even after having talent you are replaced for such a silly reason is not a good feeling at all.”

Nepotism is not the roomer in the industry but a bitter truth. Although, Surveen Chawla later pulled up her socks and worked for many movies like Hate Story 2 (2014), Special appearance in Creature 3D (2014), Parchad (2015) & Special appearance Welcome Back (2015). She has been very hardworking and it is really appreciable that she has raised her voice for many others who are talented but because of lesser links they are not getting opportunities.