Mohammad Sadiq is from some of the finest artist of Punjabi industry and is from those artists who have maintained their dignity in music field throughout the time till now. He the man who is behind the folk music and is none less than a legend for Punjab and its rich music.

He has sung many folk songs and has done most of the work with female artists like Bibi Surinder Kaur, Narinder Biba, Sarvan Lata and Ranjit Kaur, along with this he has shared the stage with many other female singers but has never crossed the line and has maintained his art in a proper and balanced way. He has sung most of his songs with Ranjit Kaur and about 40 years of his career was shared with Ranjit Kaur.

The compositions that he has given to Punjabi folk are unforgettable and many singers has rerecorded these melodies and have become popular in the industry. The very first song which Mohammad Sadiq recorded was “Niga Marda Aayi ve, Mera laung gavacha”. This song has been sung number of times and is still as new as it was in 90’s. 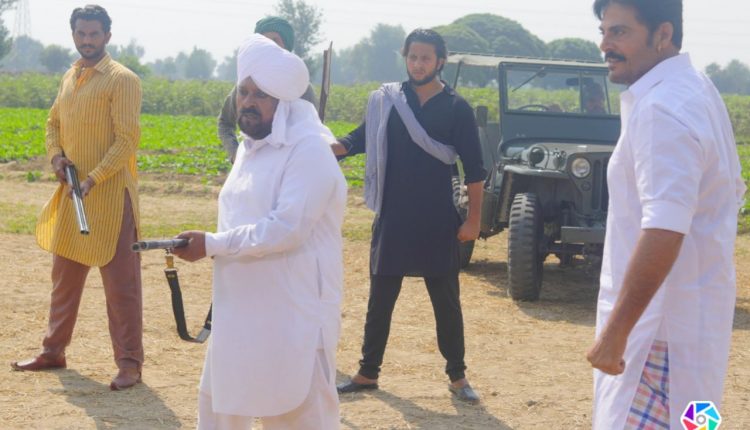 Along with his singing career he continued to pursue his career in Punjabi films as well and he has appeared in some movies also. During his career the very famous Jodi of Punjabi cinema was Guggu Gill and Yograj Singh on big screens and people used to watch these movies again and again. All of these artists, may it be Yograj Singh, Mohammad Sadiq or Guggu Gill, all of them are legends of the industry and have done very well in their careers.

The last movie in which Mohammad Sadiq appeared was “Jatt Boys: Putt Jattan” De in the year 2013 which is almost more than 5 years back. And now we will have him again on screen with the film “Dulla Vaily” which is directed by Devi Sharma and starring Guggu Gill and Yograj Singh together after a long time. This film purely reminds of the times when Punjabi cinema was in its initial stages and this being the advance version of it. 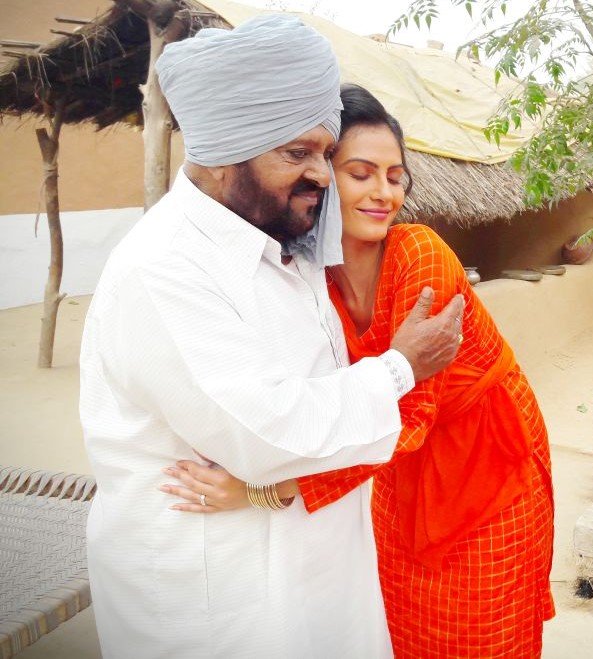 The story of this film is about a man “Daleep Singh” who is also known as Dulla Vaily and he has lost his family around 40 years back. There are many twists and turns in the story which make it a perfect pack of entertainment. The film is written by Malkit Buttar and Khushboo Sharma. Dulla Vaily will be releasing under the banner of Shemaroo and will be introducing to two new artist in the industry, Gurvar Cheema, Son of famous Punjabi folk singer Sarabjit Cheema and model, Aakanksha Sareen, who is now turning an actress through this film.

Dulla Vaily will be releasing on 4th January 2019 and isn’t less than a gift for the Punjabi cinema lovers, surely this will be one of the greatest Punjabi movies of this time.