5 Reasons To Watch Bhalwan Singh This Friday In Theaters Near You!

Bhalwan Singh is one such Movie we have all been enthusiastically waiting for. The Param Shiv’s film stars Ranjit Bawa, Navpreet Banga in the lead roles.

Here are 5 Reasons that make Bhalwan Singh a must watch!

Punjabi Singer Ranjit Bawa is a superstar. Apart from singing  Ranjit  Bawa is an outstanding actor as well. He has done the notable roles in the movies like Vekh Barataan Challiya’n, Sarvann, Toofan Singh.

Doing debut in a movie is a big thing for one and as an already established artist, going for other profession is a part of more often risk to your personality the same is the case with nearly many singers in Punjab, and one of which is the most famous, known for bringing back the Punjabi folk to its place, one and only “Ranjit Bawa”.

Bhalwan Singh is not his debut movie but it has never been less than a debut for him because he is performing as a hero of the movie, which is more than a responsibility that you become a character around whom the whole storyline is revolving around. 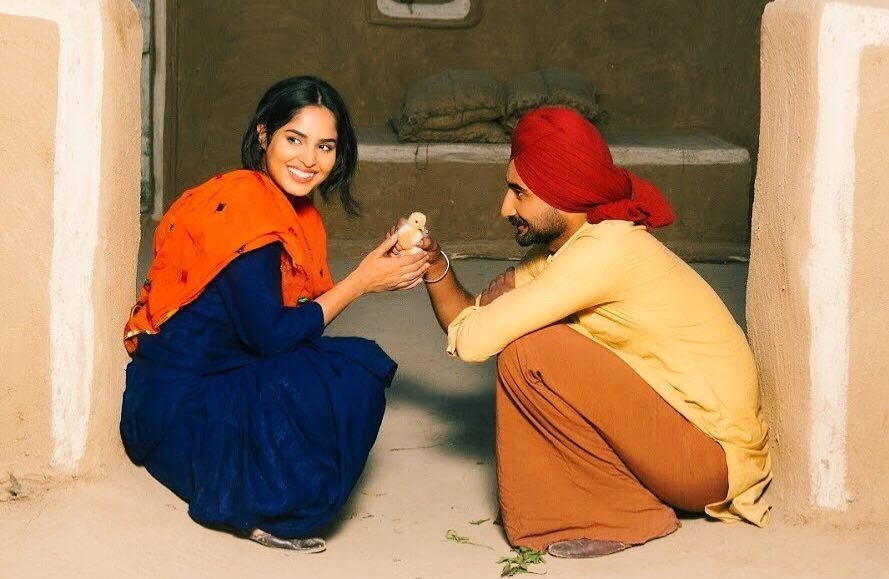 Bawa has a huge fans following and his die-hard fans will come to see him on the big screen. Ranjit Bawa’s fans seen talking to each other about their plans to watch the film.

Brown Girl-Navpreet Banga is Canada based fitness trainer and a unique actress. She is making her pollywood debut with Bhalwan Singh film. This Young Actress holds a huge number of fans following on Instagram, Youtube, and other social media platform. 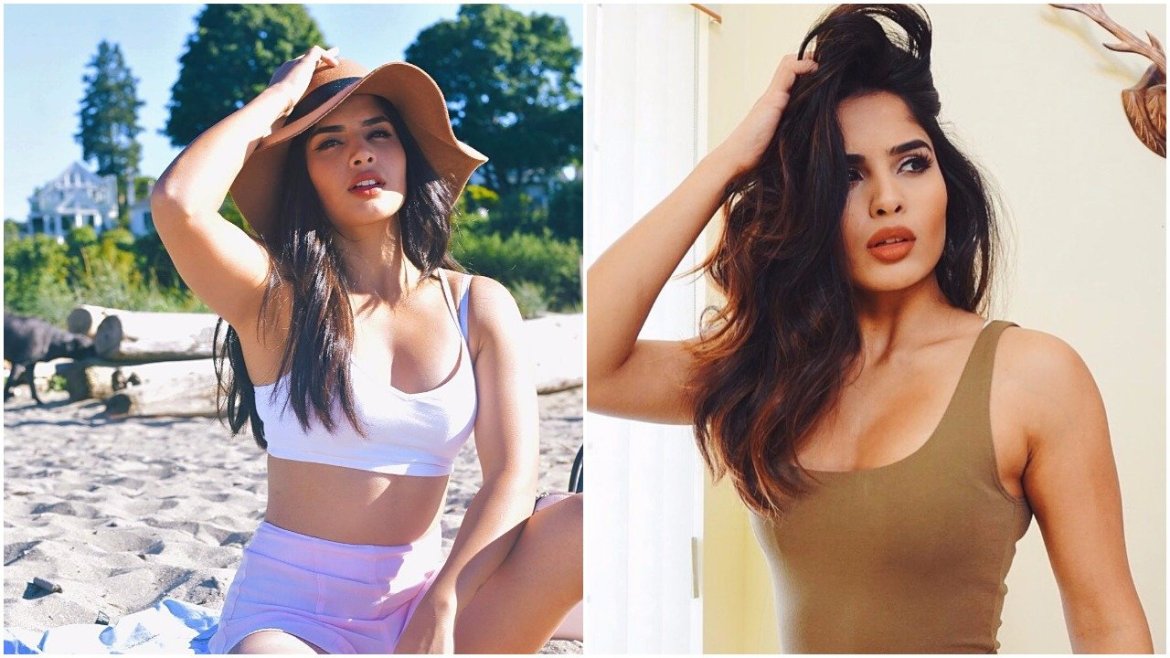 She is unique and her acting is natural. Being a fitness trainer she has perfect 10/10 figure. People are super excited to watch her on the big screen.

Bhalwan Singh is going to be one of the best Films You Can Watch with Your Family.

music of the Film will take you to a journey of traditional folk music of Punjab. First Song Manak di Kali featuring gorgeous wamiqa Gabi is already out. The song will defiantly make you dance on it. Manak di kali Song is already popular in marriage functions. 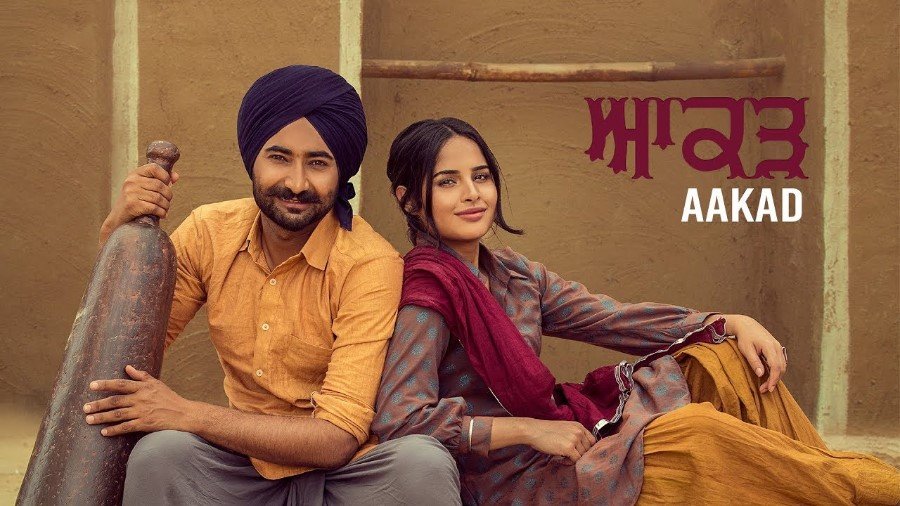 Another song Aakad is a Romantic number featuring Ranjit Bawa and Navpreet Banga in a Romantic Avtar. No doubt music is the soul of the movie.

Story and a Social Message

Although Bhalwan Singh is not just featuring Ranjit Bawa, it has also came up with very different concept that is seen in the trailer, it is almost unlike the normal Punjabi tales we often watch sitting in cinema halls, couches, busses or flights. The movie is tending to leave a remarkable mark on every heart that would go and watch it.

Everyone knows that purpose of movie, television, songs and a whole industry of artists is made for entertaining the one filled with stress, one who enjoys one who doesn’t. The base point of the story is that there is every type of person who connects himself with cinema and songs. Hence leaving a message through entertainment is never an easy task to do. But this has been made possible by the makers of Bhalwan Singh, the director, “Param Shiv”.

Bhalwan Singh is the movie for the Youngsters who are confused about their targets, they often try to copy someone and they fail to realize that everyone is unique.  Bhalwan Singh film gives a clear message that why youngsters should Stop Comparing themselves to others. They should enjoy their life without comparing it.

Bhalwan Singh definitely will be the best movie of the year, just like as its songs that are one everyone’s playlist on the top covering every aspect of human life, may it be the dancing beat song like Manak Di Kali, including some love songs like Aakad and Dil Di Dua. Wishing well for the whole team and Ranjit Bawa who will for sure prove himself once again that, he is nor less in the acting as well along with his singing career.