Young Lyricists of Punjabi Songs, Who Are Worth Listening To

There was a time when some lyricist wrote songs about vulgar, violence, liquor. But soon Those so called lyricists were disliked by the audience.

This New breed lyricist has taken Punjabi music industry by storm. These young lyricists wear jeans and T-Shirts, unlike old poets. We can say they are stylish professionals who write from their heart. These guys have a lot of potentials. This young generation has huge fan following and they are very active on social media. Some of these lyricists are also good singers.

Young professional lyricist know who is their audience, their audience is connected with them through smartphones.Let’s have a look who are these young Punjabi lyricists. 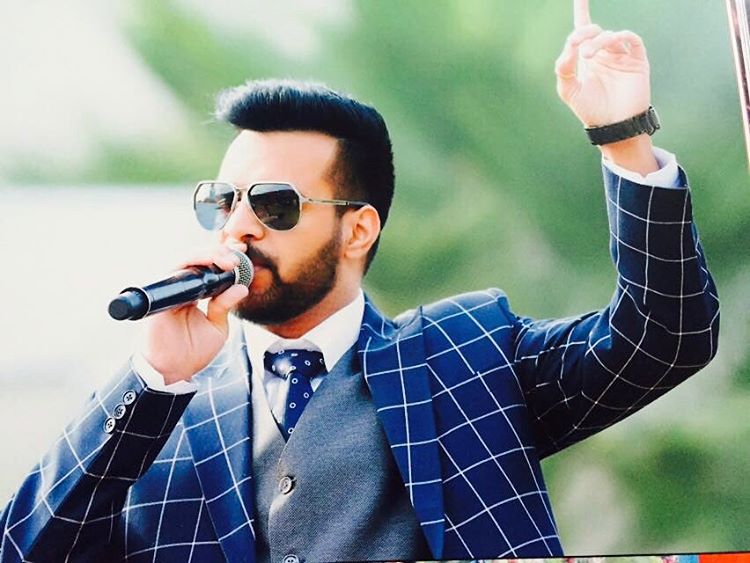 Happy is a perfect inspiration for the youth.This young lyricist has amazing writing skills.Happy Raikoti hail from Raikot. Now he lives in Mohali.

Happy Raikoti has completed his graduation from DAV College Jagron. He was not interested in education.

As a lyricist, happy Raikoti has given many hits which include Bapu Zimidar (jassie gill ), Laden (Jassie gill ), Saheliyan(harry brar), Diary, Baapu(Amrinder Gill), Kitte Kalli (Maninder Butter)Chandi di dabbi was also a hit that track was sung by gippi grewal.

He is a good actor also. He has appeared in Teshan, Darra, Motor Mitraan Di movies. 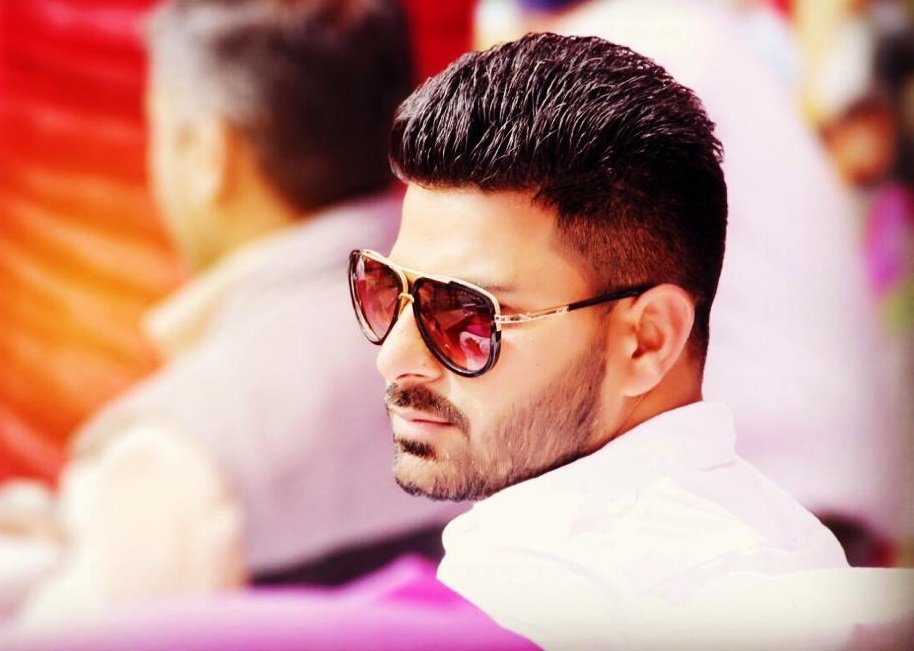 Narinder Batth is a young famous writer. He belongs to Bathan Kalan District Fathegarh Sahib.He is known for the Romantic and Bhangra songs.

Songs penned by Narinder batth Represents Punjabi Village life, culture, and traditions. His thoughts are unique and he writes meaningful stuff. He got famous with his song Lancer, sung by Jassi Gill. Narinder has given several hit songs to the music industry. hit Songs of Narinder Batth are Gunday No.1 by Dilpreet Dhillon, Lakdi Da Ford by Roshan Prince, Deor Bharjai by Balbbal Rai, Mehfil Yaran di by Monty & waris, Pind de geree by Rupinder handa, Garari & Town by Harjot. 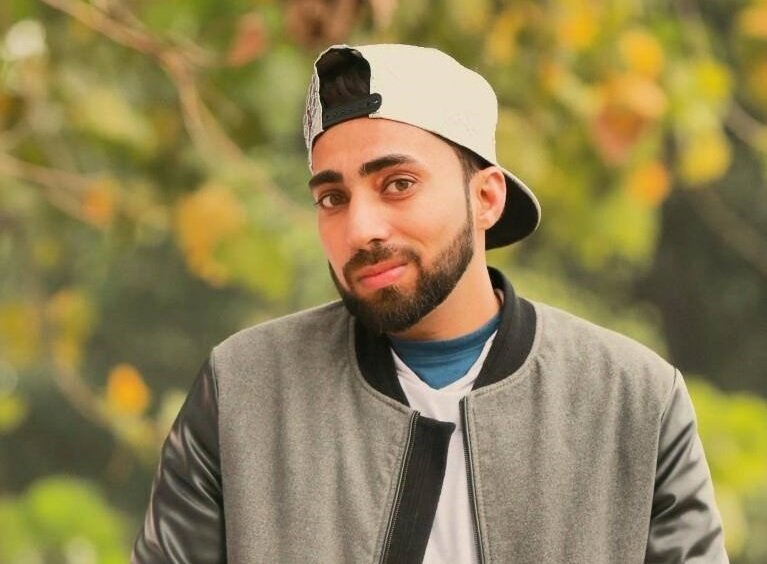 Navi Kamboz is a lyricist from Ferozepur, Punjab who penned Mitran De Boot sung by Jazzy B, Kaur B. Song was smashing hit in the year 2014. He is an Engineer and has completed his B.Tech from Bhai Maha Singh college Muktsar.

His debut Song was ‘Prem Kahani’ sung by Gill Ranjodh in the year 2013.Prem Kahani song was released by T-series Company. After that Mitran de Boot, Tamanna, Gal Dil Di, Dil Di Talashi, GalBaat and so many other hit songs are penned by young lyricist Navi Kamboz.Most of Navi Kamboz’s song are sung by Navv Inder. He has a Huge fan following. 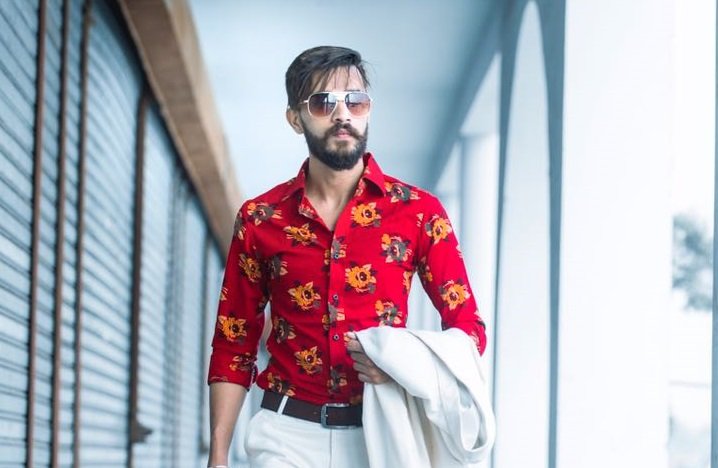 Heer Saleti was the biggest hit of his career. The song was sung by Punjabi singer Harjot. It was a romantic track penned by Bhullar.

From childhood, pretty was interested in Singing and Acting.

In an Exclusive Phone interview with PunjabDreamz pretty said “Lyricist should also be a singer, the only singer can be directly connected with the audience. A lyricist must know what the audience wants.”

He said “I can’t write a sad song” He is very talented versatile Punjabi Lyricist. He writes all kind of song whether sad or romantic.

His first song was Soch to pre sung by Hardy Sandhu.  Jaani belongs Giddarbaha town in Muktsar, Punjab. He is a stylish Lyricist who wears jeans T-shirts,  who is directly connected with his fans through Instagram, facebook. He has a huge fan following.

Nowadays he is busy on various upcoming projects.