YOGRAJ SINGH, THE LOIN OF PUNJABI FILM INDUSTRY IS BACK WITH HIS ROAR THROUGH DULLA VAILY

Yograj Singh has always been known for his awesome and different look in terms of acting and his career in Punjabi film industry. He has been doing some of the most important roles in number of films and is part of this industry since the Punjabi cinema was in its initial stages.

He was loved by people with his unique style and look in films like Batwara in 1983, Yaar Gareeba Da, Jagga Daaku, Lalkara Jatt Da, and if we talk about his latest works we have Bhag Milkha Bhag, Kande, Sajjan Singh Rangroot and many more. People who are his fans from the starting of his career have missed his previous Avtar and his work like before.

As the trend changes, artist should also have to adjust with it for keep going and Yograj Singh is from some of those artists who are themselves are a particular trends and trend goes with them in the flow. 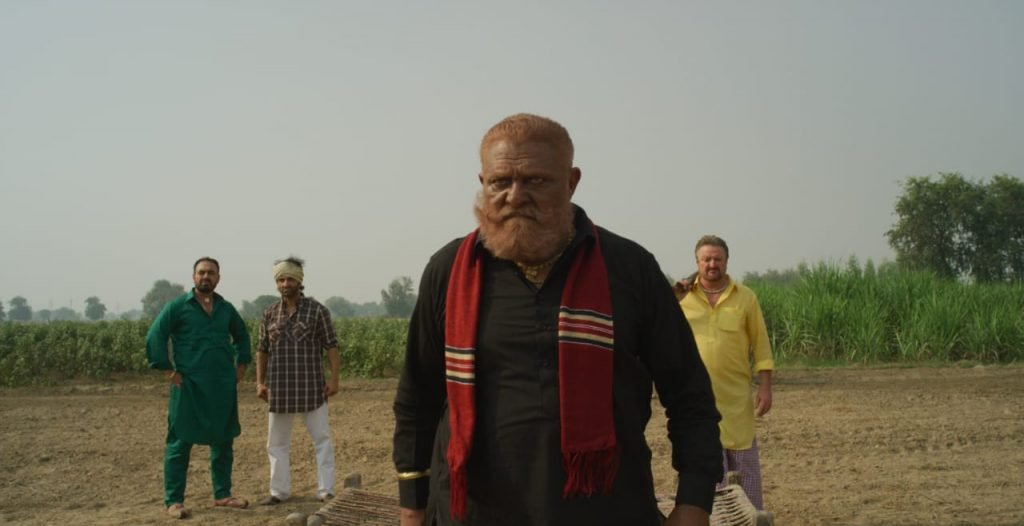 Yograj Singh gained a lot of love when he appeared with Gaggu Gill on screen in various films when Punjabi cinema was in its starting and initial stage. People used to love their fight and action scenes as one of them used to be villain of the film and another hero.

Both these stars have become legends for many people and the coming generation as well, many of the Punjabi film industry stars thank both of them for being so active in the industry and becoming an inspiration for them.

Now they both will be seen together after a very long time in their upcoming film “Dulla Vaily” which is written by Khushboo Sharma and Malkit Buttar & directed by Devi Sharma. The plot of this film seems to be just like the old Punjabi movies which have helped Punjabi cinema to gain its today’s status and class.

The film is all set to release on 4th January 2019 and this can also be said as one more gift to Punjabi industry in form of a film from the legends.

Another fact about Dulla Vaily is that Gurvar Cheema is making debut in the industry along with his father, Famous Punjabi singer, Sarabjit Cheema.