Movies like Badla Jatti Da, Anakh Jatta’n Di and Jatt te Zameen were most loved movies of a time when Punjabi cinema just learned to grow and Punjabis were introduced to movies for very first time. Legends like Guggu Gill and Yograj Singh were the artists who had a major role behind the success of Punjabi movies and attract people towards this art.

After that, there were no times when both of them shared a screen or we can say that they were not seen together in any film. But many people who have seen these films feel that there should be a comeback from their side, so that the young generation also get a chance to see the culture of Punjab and the real Punjabi cinema that was started by them. 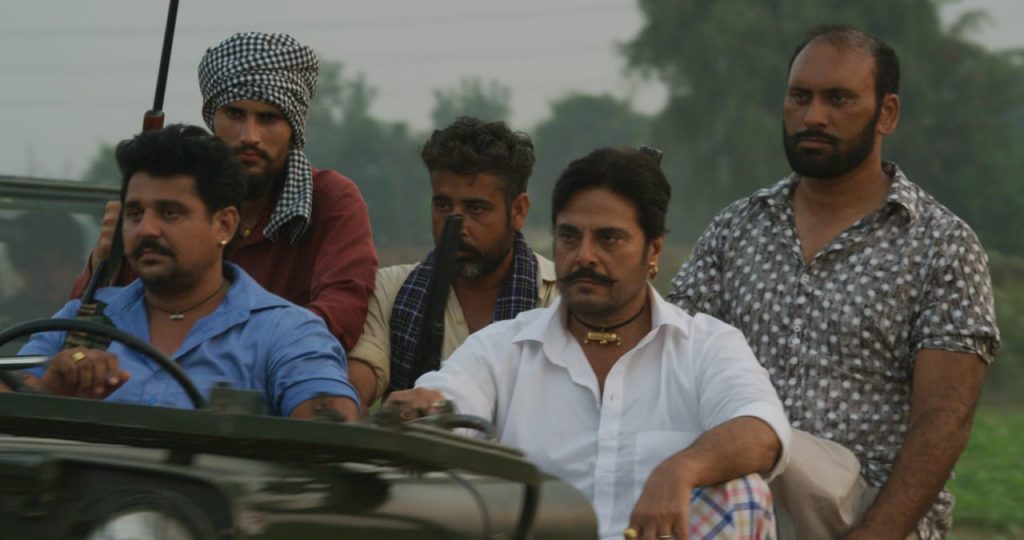 Hence bringing all that back we finally have upcoming Punjabi movie Dulla Vaily in which Yograj Singh and Guggu Gill will be seen together again after a long time. This unique couple or Jodi have gained success in taking a special space in every heart with their action and acting in the films.

Director of Dulla Vaily, Devi Sharma also said that he wanted both of them to come together again like their previous films so that the audience can get back to that golden times taking a good message through the story of this film. The film will be releasing under the banner of Khushboo Pictures and is produced by Malkit Singh Buttar, Charanjit Kaur and Sandeep Prashad. 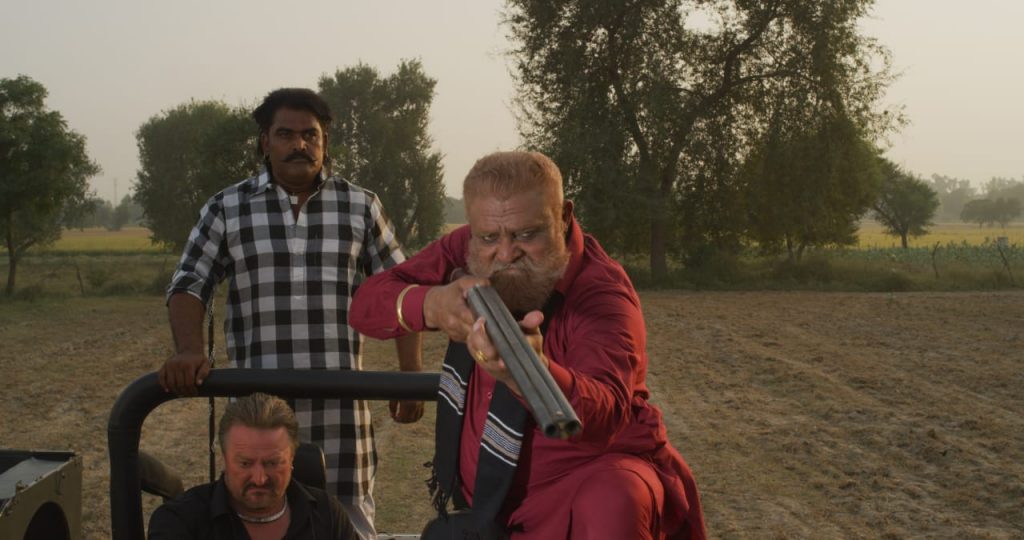 The story of this film is penned by Khushboo Sharma, which is about ahead of a family, Daleep Singh (Dulla Vaily) whose family was destroyed 40 years back. The shoot of the film is done in Bathinda and Sardulgarh, Punjab.

Along with duo of Guggu Gill and Yograj Singh, we will have Punjabi folk singer, Sarabjit Cheema and his son Gurvar Cheema, who is making debut in the industry through this film, will be seen in important roles. 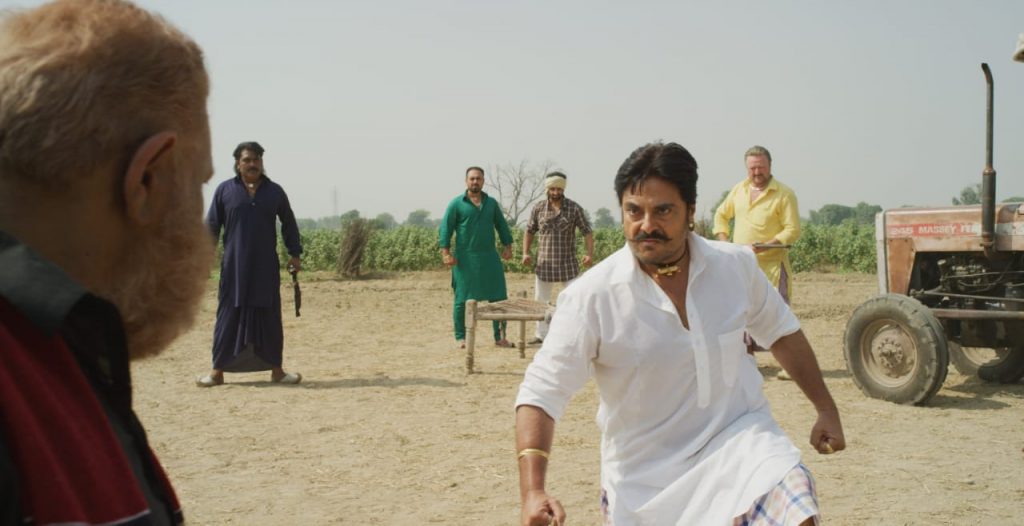 Dulla Vaily is all set to release on 4th January 2019.